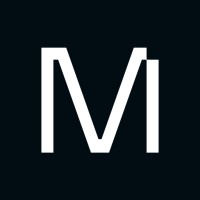 Modular is a next-generation AI developer platform unifying the development and deployment of AI for the world.

Modular's mission is to have real, positive impact in the world by reinventing the way AI technology is developed and deployed into production with a next-generation developer platform

Modular was founded in 2022 by Chris Lattner and Tim Davis. The company is headquartered in Los Altos, California.

Modular delivers tools for gathering, labeling and transforming the data needed to train AI systems as well as workflows for authoring, deploying and monitoring AI.

Modular's MLOps seeks to streamline the AI life cycle by automating and standardizing development workflows. odular is already working with some of the biggest firms in tech.

Modular has raised $30M in a Seed funding on Jun 30, 2022. The round was led by GV, with participation from Greylock, The Factory and SV Angel.