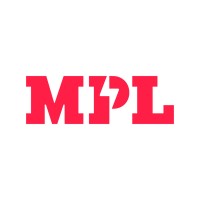 MPL is the mobile e-Sports platform which operates a pure-play gaming platform that hosts a range of tournaments.

Mobile Premier League was founded in September 2018 by Sai Srinivas Kiran Garimella and Shubham Malhotra. The company is headquartered in Bangalore, India, with  offices in Pune, New Delhi, Jakarta, Singapore, and New York.

MPL is as a platform where users can signup to play skill-games and win cash prizes in return. Through SuperTeam fantasy sport platform, MPL gives its users an option to create a virtual team and join contests for upcoming live matches.

MPL acquired esports firm Gaming Monk to develop a full suite of esports and live streaming capabilities. In early September the platform announced a partnership with the Play Magnus Group,

MPL has over 70+ games on its app on iOS and Android. The platform has amassed over 90 million users across the globe.

MPL is backed by SIG, Sequoia India, RTP Global, Composite Capital, Moore Strategic Ventures, MDI Ventures, Legatum Capital, Pegasus Tech Ventures, Go-Ventures, Base Partners and others. The company raised $150M in Series E round on Sep 15, 2021. This brings MPL's total funding to $375.5M to date. The new round mints MPL a unicorn with a valuation of $2.3B post-money. 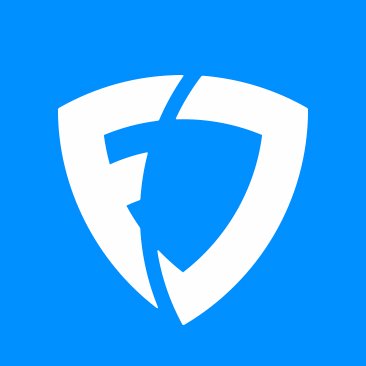 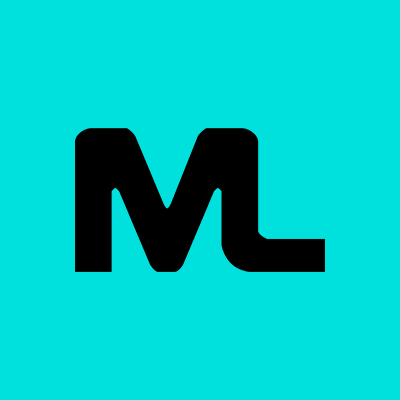 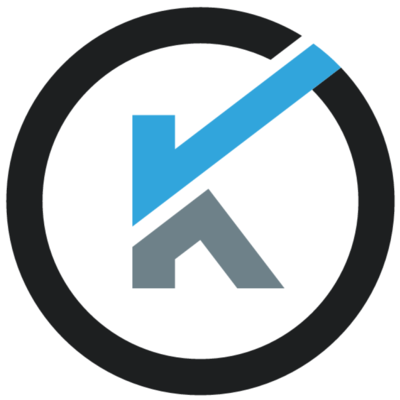 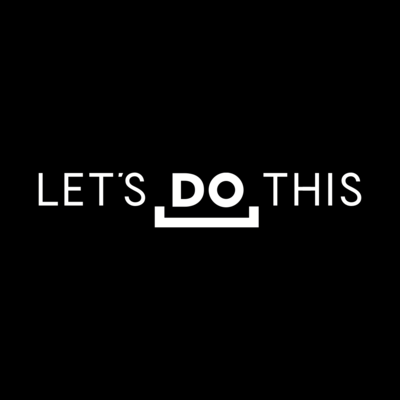 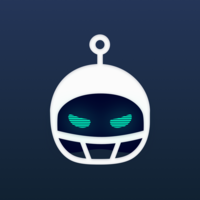 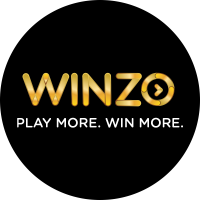 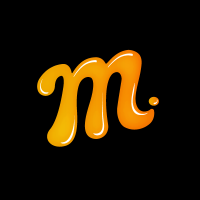 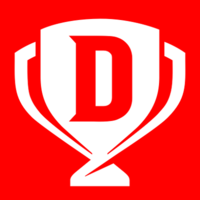 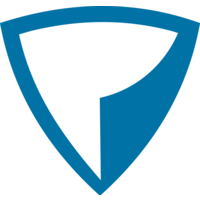 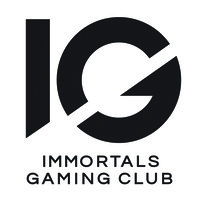 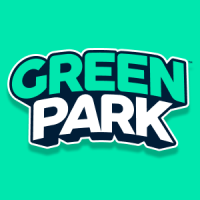 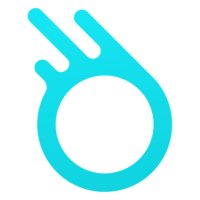 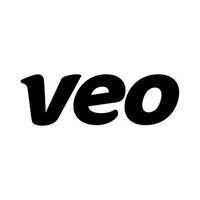 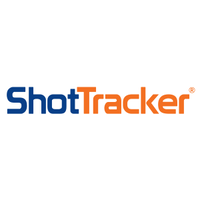 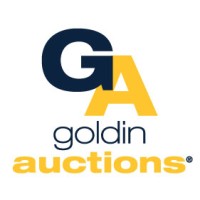 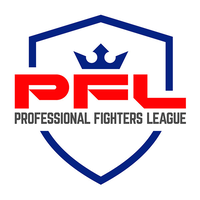 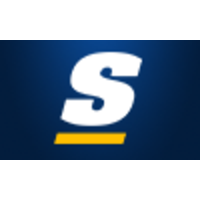 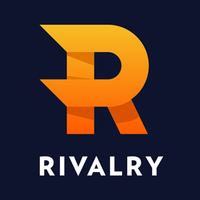 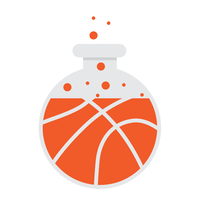 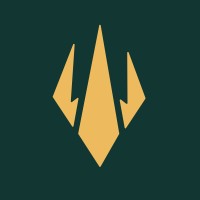