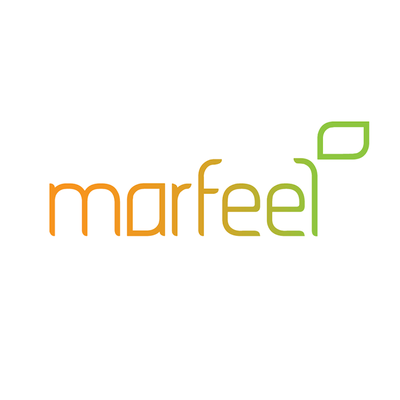 Marfeel is a Spanish-based cloud-solution company offering a platform that provides website and advertisement space display optimization in mobile websites.

Marfeel was founded in Oct 6, 2011 by Xavi Beumala, and Juan Margenat. The company is based in Barcelona, Catalonia with an additional office in New York City, New York.

Marfeel’s UX technology is designed to automatically update mobile content, reflecting any changes taking place on the desktop site, so that content is consistent across all channels, eliminating any need of IT support.

Marfeel's exclusive partnerships with over 20,000 global ad networks and exchanges, ensures top-paying ads from premium advertisers. Now reaching over 500 million readers a month, the company's groundbreaking website conversion and monetization solution has been recognized by Google, forming a strategic alliance with the search engine in 2015.

Marfeel is backed by strategic investors in the mobile space, including: Nauta Capital, BDMI and Elaia Partners.

Marfeel has been acknowledged as one of the Top 100 European startups for 2015 by Wired Magazine. And one of Spain's Top 50 most promising startups by Emprendedores Magazine in 2016. On April 2016, Marfeel was named a Gartner's Cool Vendor in Mobile Marketing, 2016, recognizing the company's 360 mobile solution for content publishers as innovative, Impactful & Intriguing. 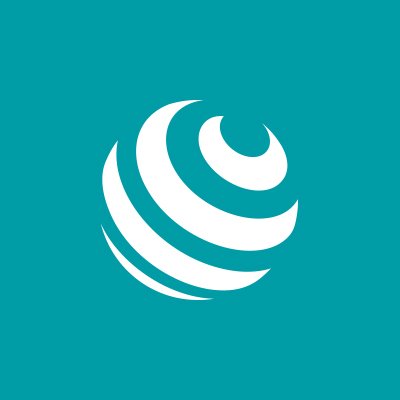 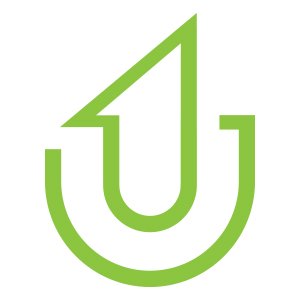 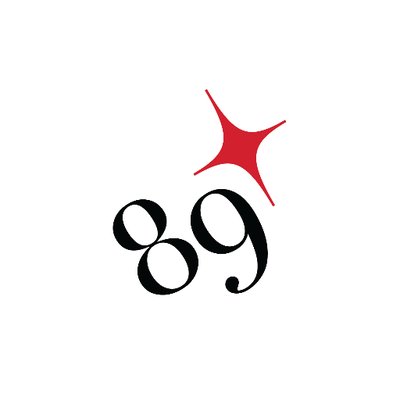 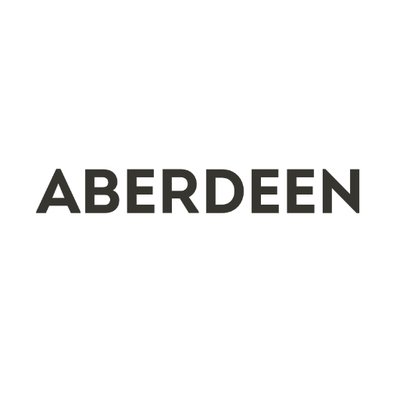 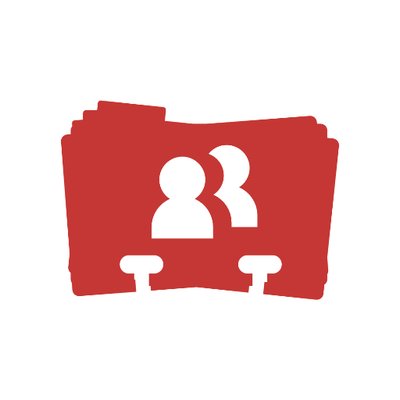 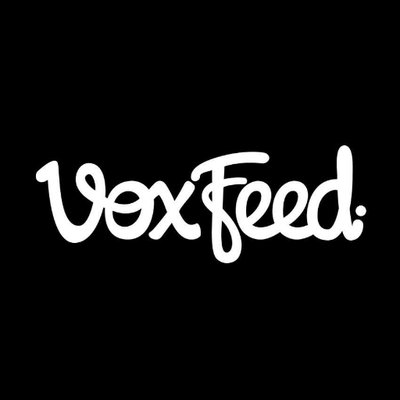 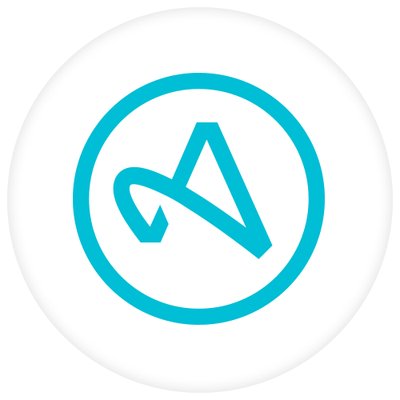 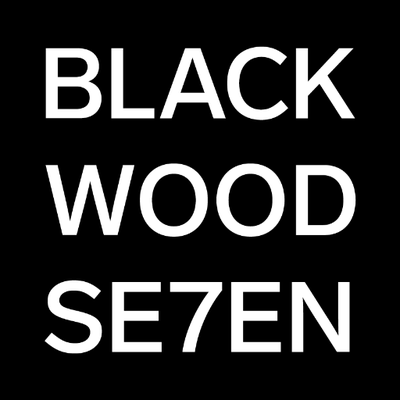 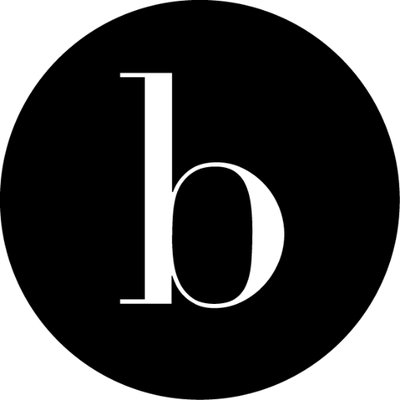 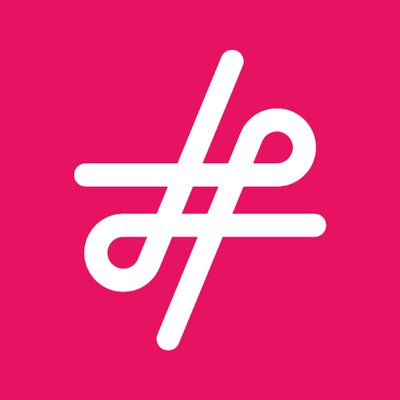 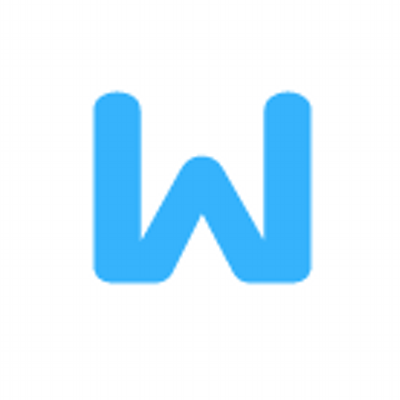 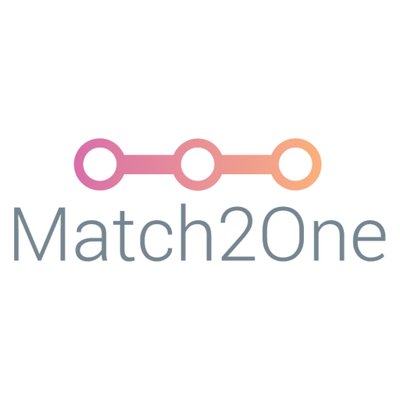 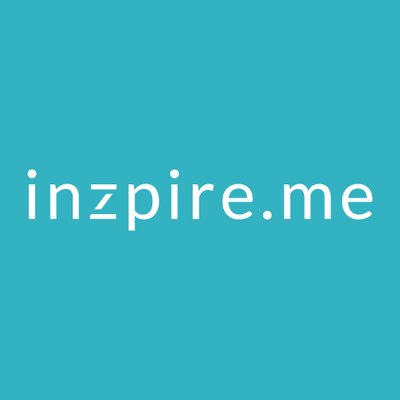 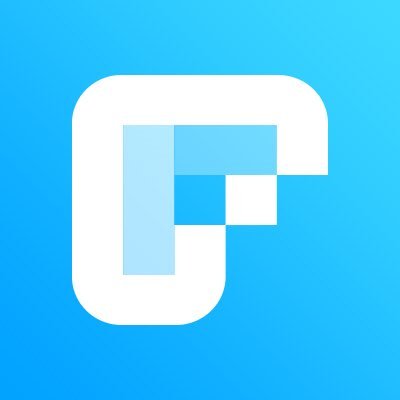 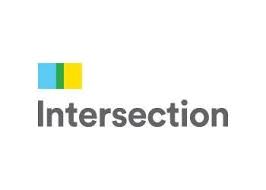 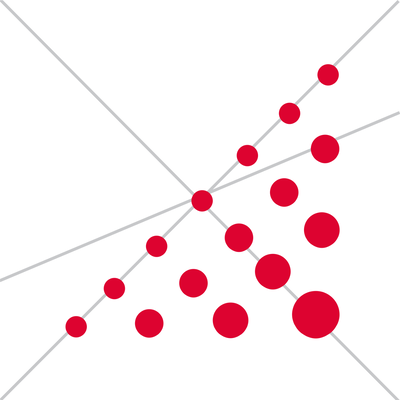 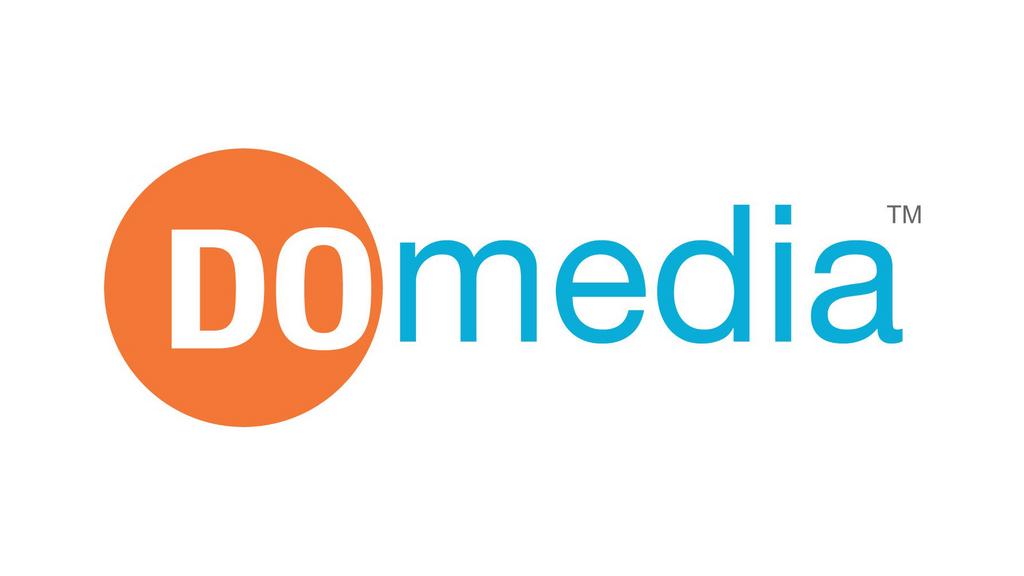 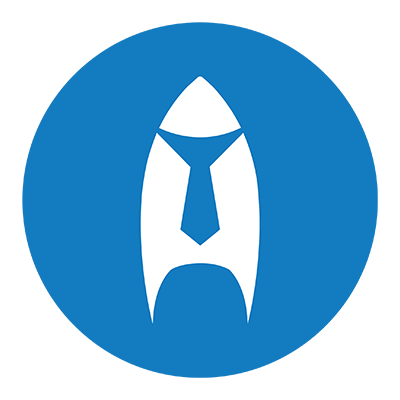 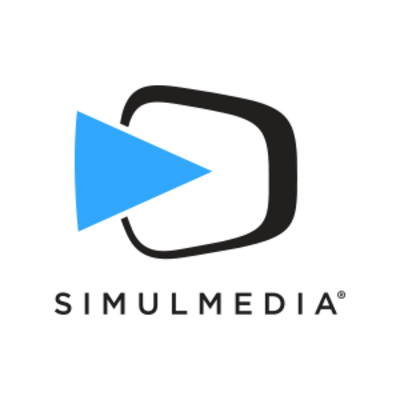