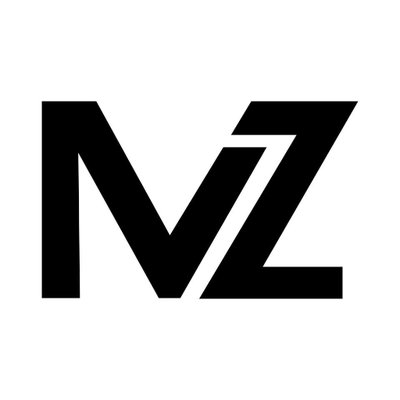 MZ which was originally called Addmired, was founded in 2008. In 2012, Addmired changed its name to Machine Zone. The company rebranded itself as MZ in 2016. MZ is headquartered in Palo Alto, California with operations in San Diego, Las Vegas, Germany, Japan and Russia.

Machine Zone is a global leader in mobile gaming, with a track record of delivering some of the world’s most successful mobile games including Game of War, Mobile Strike and Final Fantasy XV: A New Empire.

Machine Zone is backed by Menlo Ventures, Anthos Capital, Baseline Ventures, Y Combinator and others. The company has raised a total of $263.3M in funding to date. MZ has a valuation of over $3B.

MZ was the winner of the TechCrunch Crunchies Award for Best Bootstrapped Company" for 2010.