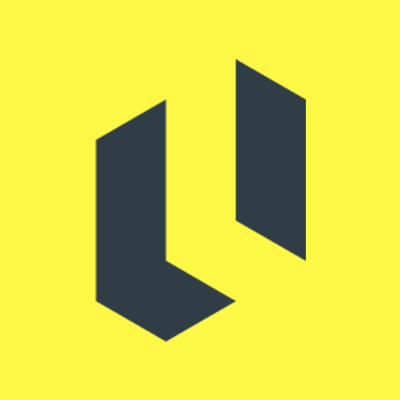 LendInvest is a leading marketplace platform for property lending and investing, and one of the UK’s largest non-bank mortgage lenders.

LendInvest provides fast finance to property professionals and small and medium-sized businesses (SMEs) around the UK. It also makes it possible for individuals, corporates and institutions to invest in secured property loans originated and underwritten by its mortgage team.

LendInvest was founded in 2013 & is based in London, UK. The company operates throughout the UK with staff based regionally covering Southern England, Northern England and Scotland.

LendInvest uses technology to provide borrowers with short-term bridging finance, development finance and Buy-To-Let; and investors that include retail investors (in their London Stock Exchange listed bond), investors on their Online Investment Platform and some of the world’s largest financial institutions, with stable income secured against property.

LendInvest is backed by Atomico, Kunlun, European VC fund, Tiger Infrastructure Partners etc. The company is regarded as one of the leading FinTech companies in the UK.

LendInvest has received many awards including, In December 2016, LendInvest was named one of the Sunday Times and Virgin Media's Disrupt 10, a list of the ten most disruptive businesses in the UK; and in September 2017, LendInvest debuted at #37 in the Sunday Times Tech Track 100 and was named Europe's Allstar Company at the Investor Allstar Awards. 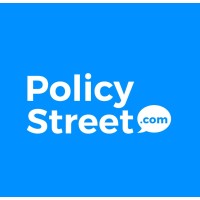 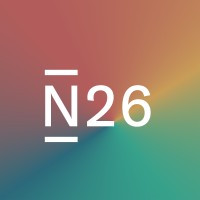