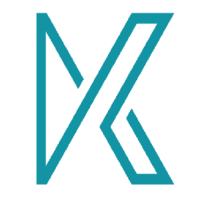 Kitopi is a Kitchen as a Service (KaaS) platform that enables restaurants to open delivery-only locations by providing the necessary managed infrastructure and software with minimal capital expenditure and time.

Kitopi was founded in 2018 by Mohamad Ballout, Saman Darkan, Andres Arenas, and Bader Ataya. The company is headquartered in Dubai, United Arab Emirates and New York. Kitopi has presence in 5 countries.

Kitopi has developed an in-house suite of applications (collectively known as a smart kitchen operating system - “SKOS”) which optimize all aspects of kitchen operations in real time to maximize efficiency and increase utilization.

Kitopi operates a network of over 60 cloud kitchens in the United Arab Emirates, Saudi Arabia, Kuwait, and Bahrain. It had also expanded to the United States in 2019 but exited the market after the start of the pandemic.

Kitopi partners with F&B brands to help them expand their reach through its cloud kitchens. The company currently works with more than 200 brands including Shake Shack, Papa John’s, Jollibee, Nathan’s Famous, iHOP, and many others.

Kitopi is backed by SoftBank's Vision Fund 2, Chimera, DisruptAD, B.Riley, GIC, BECO, Dogus Group, Next Play Capital, Nordstar, andd others. The company raised $415M in Series C round on Jul 01, 2021. This brings Kitopi's total funding to $504M to date. The new round valued the company at over $1B post-money. 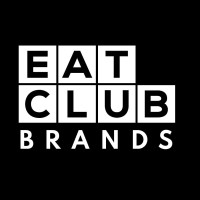 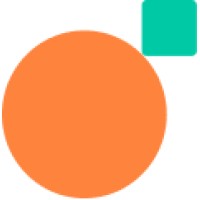 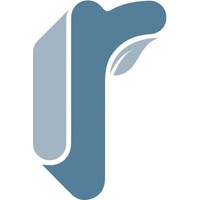 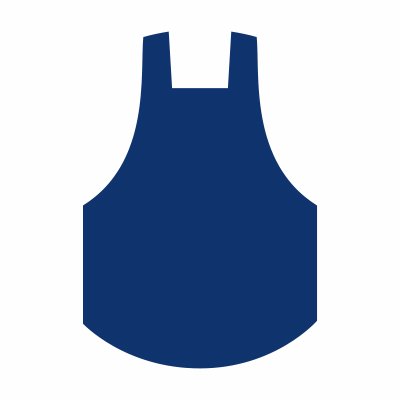 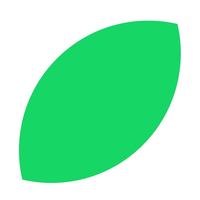 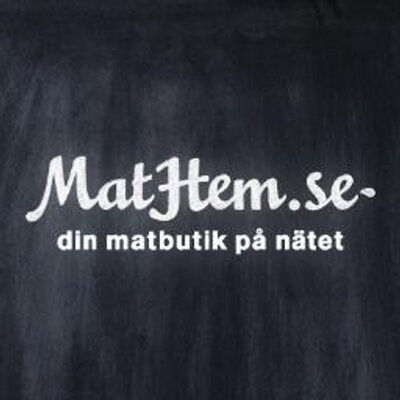 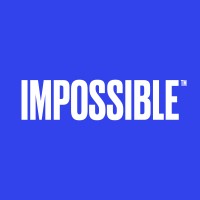 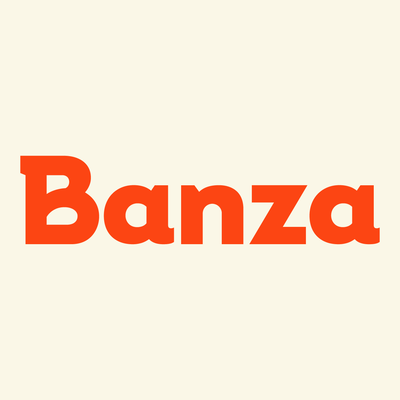 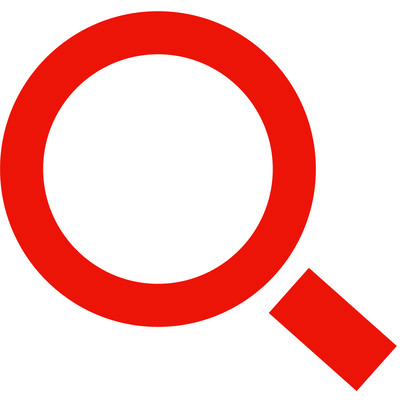 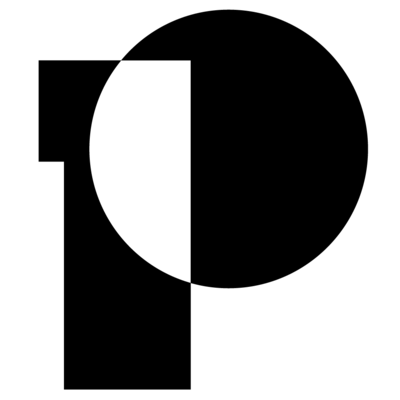 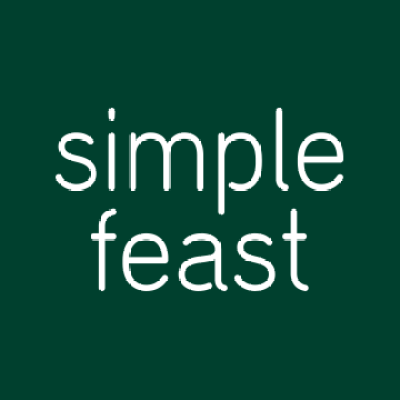 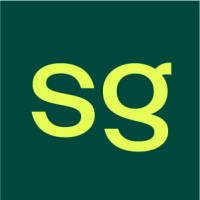 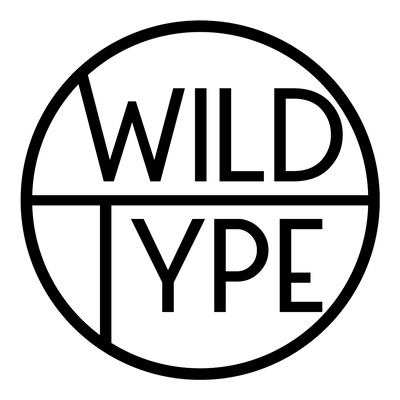 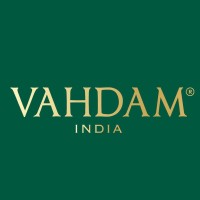 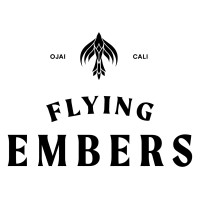 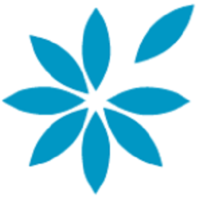 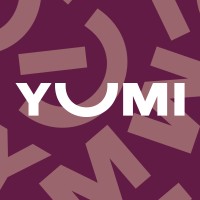 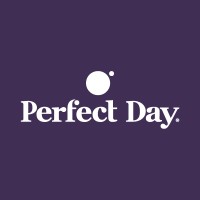 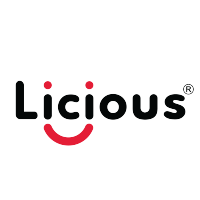 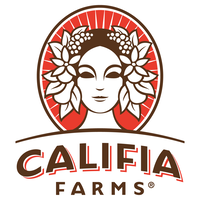