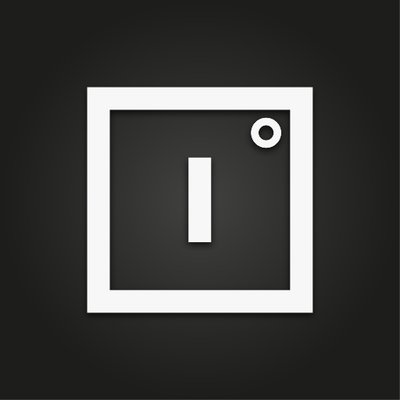 Improbable is a British technology company that focuses on large-scale simulations in the cloud, enabling virtual worlds of unprecedented scale and complexity.

Improbable founded in 2012 by Herman Narula, Peter Lipka, & Rob Whitehead. The company is headquartered in London, London, United Kingdom with offices in China and North America.

Improbable unlocks truly next-generation gameplay through virtual worlds of unprecedented scale, persistence and richness in gaming and entertainment. In other industries, we hope to help answer critical questions through simulations that could lead to a better functioning world.

Improbable has created SpatialOS, a computation platform that enables the creation of massive simulations and virtual worlds for use in video games and corporate simulations. The firm partnered with Google in December, 2016. The software was released into open beta in February, 2017.

Improbable is backed by some of the largest and most visionary investors in the world including SoftBank, Andreessen Horowitz, Horizons Ventures, & Temasek among others. The company has also made a $10M investment in Automaton Games on Sep. 18, 2017.