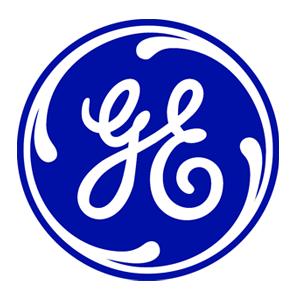 GE was one of the eight major computer companies of the 1960s along with IBM, Burroughs, NCR, Control Data Corporation, Honeywell, RCA and UNIVAC. GE had a line of general purpose and special purpose computers, including the GE 200, GE 400, and GE 600 series general purpose computers, the GE 4010, GE 4020, and GE 4060 real-time process control computers, and the DATANET-30 and Datanet 355 message switching computers (DATANET-30 and 355 were also used as front end processors for GE mainframe computers). A Datanet 500 computer was designed, but never sold.

On June 26, 2018, GE announced the results of its strategic review. GE will focus on Aviation, Power and Renewable Energy, creating a simpler, stronger, high-tech Industrial company. In addition to the pending combination of its Transportation business with Wabtec, GE plans to separate GE Healthcare into a standalone company, pursue an orderly separation from BHGE over the next two to three years, make its corporate structure leaner and substantially reduce debt.

GE is a multinational conglomerate headquartered in Boston, Massachusetts. However its main offices are located at 30 Rockefeller Plaza at Rockefeller Center in New York City, known now as the Comcast Building. It was formerly known as the GE Building for the prominent GE logo on the roof; NBC's headquarters and main studios are also located in the building. Through its RCA subsidiary, it has been associated with the center since its construction in the 1930s. GE moved its corporate headquarters from the GE Building on Lexington Avenue to Fairfield in 1974.

In May 2017, GE had signed $15 billion of business deals with Saudi Arabia. Saudi Arabia is one of GE's largest customers. In September 2017, GE announced the sale of its Industrial Solutions Business to ABB. The deal closed on June 30, 2018.