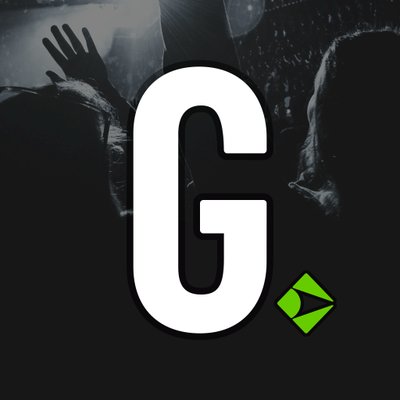 Gametime is a Developer of mobile sports ticketing application. The company specializes in last-minute ticket purchases, with its entire resale marketplace optimized for mobile devices. It sells tickets to major-league venues for baseball, football, basketball, hockey and soccer.

Gametime was founded by Brad Griffith in late 2012, based out of San Francisco. It was originally just available in San Francisco, Gametime has expanded its market to 60 cities across the U.S. and Canada, and shifted from just professional sports to various performer types, including college football, music, and comedic and theatrical performances.

Gametime allows users to purchase tickets for sports events, including MLB, NFL, NCAA, NBA, NHL and MLS games and WrestleMania, AMA Supercross Championship and PGA Tour events, as well as music events, such as concerts, and other performances, including comedy and theater.

In 2017, the app received an award from each, SportsBusiness Daily and the Appy Awards, and Gametime United was named among the fastest-growing companies in the U.S. in various categories by Deloitte, Inc. and Accel Partners.