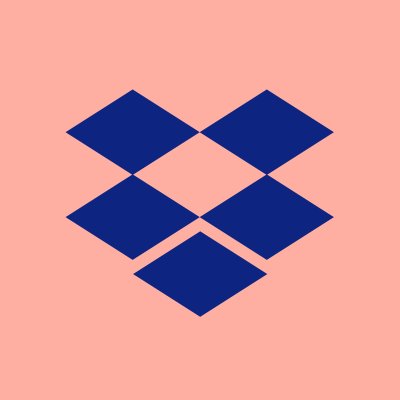 Dropbox is a file hosting service that offers cloud storage, file synchronization, personal cloud, and client software. It is a leading global collaboration platform that's transforming the way people work together, from the smallest business to the largest enterprise.

Dropbox brings your files together, in one central place. They’re easy to find and safely synced across all your devices—so you can access them anytime, anywhere. No more wasting the day tracking down work.

Dropbox was founded in Jun 1, 2007 by Drew Houston & Arash Ferdowsi. The company is headquartered in San Francisco, California, United States with more than 12 offices around the world.

Dropbox uses a freemium business model, where users are offered a free account with a set storage size, with paid subscriptions available that offer more capacity and additional features. Dropbox Basic users are given 2 gigabytes of free storage space.

Dropbox simplifies the way people work together. More than 500 million registered users across more than 180 countries the way they want, on any device, wherever they go. With 150,000 businesses on Dropbox Business, they're transforming everyday workflows and entire industries.

Dropbox's apps offer an automatic photo uploading feature, allowing users to automatically upload photos or videos from cameras, tablets, SD cards, or smartphones to a dedicated "Camera Uploads" folder in their Dropbox. Users are given 500 megabytes of extra space for uploading their first photo, and are given up to 3 gigabytes of extra space if users continue using the method for more photos.

Dropbox is backed by prominent investors including JP Morgan Chase & Co., Goldman Sachs, Bank of America, Salesforce Ventures, and Deutsche Bank. Dropbox has acquired over 40 companies as well as made a $2.3M investment in Volley Labs on Mar 10, 2016.

Dropbox has received praises, including the Crunchie Award in 2010 for Best Internet Application, and Macworld`s 2009 Editor's Choice Award for Software. It has been ranked as one of the most valuable startups in the US and the world, with a valuation of over US$10 billion, and it has been described as one of Y Combinator's most successful investments to date.