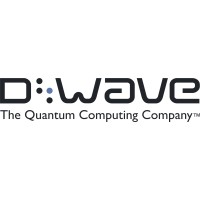 D-Wave Systems was founded in 1999 by Eric Ladizinsky & Geordie Roseand and is based in Burnaby, British Columbia, Canada. The company has additional offices and R&D facilities in Palo Alto, California.

D-Wave's mission is to unlock the power of quantum computing for the world. We believe that quantum computing will enable solutions to the most challenging national defense, scientific, technical, and commercial problems. 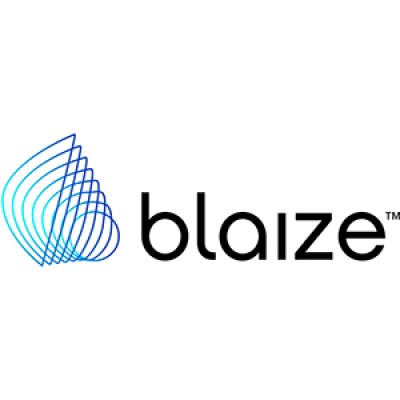 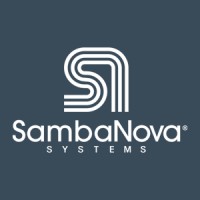 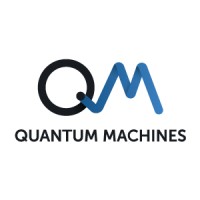 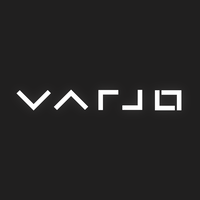 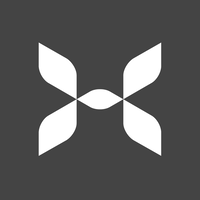 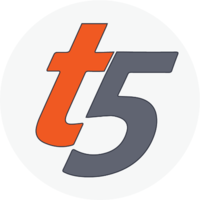 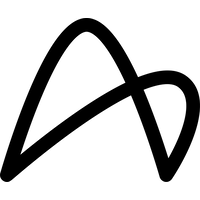 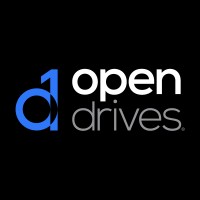 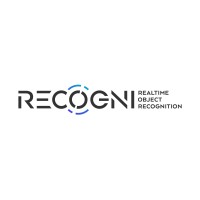 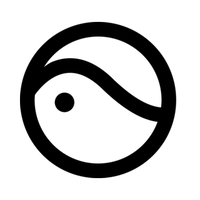 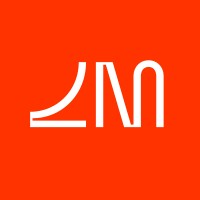 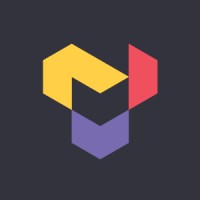 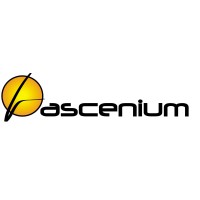 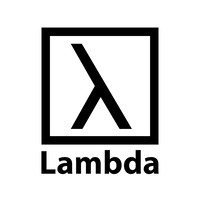 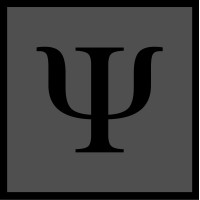 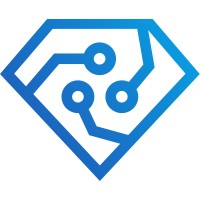 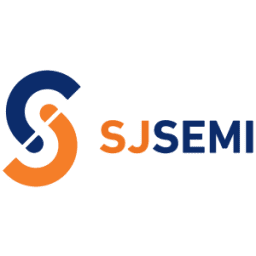