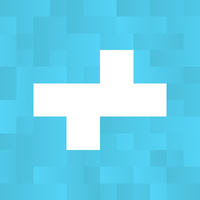 Crate.io is the developer of CrateDB, a highly scalable distributed database solution that combines the scalability and performance of NoSQL with the power and simplicity of standard SQL.

Crate.io specializes in industrial IoT projects, smart systems, and any other machine data application with huge data volumes and a need for efficient scalability.

Crate.io was founded in 2013 by Christian Lutz and Bernd Dorn. The company operates globally from its offices in Berlin and Dornbirn, Austria, as well as San Francisco and remote friendly.

Crate is backed by Draper Esprit, VITO Ventures, Flatz & Partners AG, and others. The company raised $10M in additional financing on Jun 15, 2021. This brings Crate's total funding to $29.2M to date.