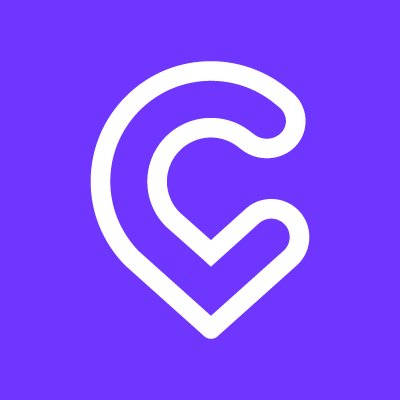 Cabify is an international transportation network company that provides vehicles for hire via its smartphone mobile app. Vehicles are driven by their owners, who must pass a rigorous selection process.

Cabify's platform connects people with private cars and drivers to make getting around cities easier, safer and more enjoyable. We try to provide a great experience for our users, while enjoying our work and believing in what we do.

In early 2016, Cabify reported over one million installations globally, of which the majority were in Latin America and the rest in Spain.

Cabify operates as the contact point between customers and private drivers by means of its mobile app for Android and iPhone, as well as its web page. Users pay for the service via their credit card or PayPal account, with cash payments introduced in 2016. The payment system is protected by Symantec's Verisign security.

Cabify was the first private service to offer a transportation option for disabled persons. The service was first introduced in partnership with Peugeot in Mexico, where 6.6% of the population had some kind of disability. Since then, the service has been opened in Chile, Spain and Peru. Cabify's plans for the future include global expansion of Cabify Access, its service for the disabled.

Cabify is backed by investors including Rakuten Capital, AngelList, Endeavor Catalyst, and Seaya Ventures, among others. The company was valued at $1.4B from it's Series E round of funding on Jan 22, 2018.