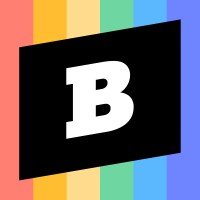 Brainly operates a group of social learning networks for students and educators. It advocates to share and explore knowledge in a collaborative manner, and engaging in peer-to-peer educational assistance.

Brainly was founded in 2009 in Poland by Michał Borkowski (current chief executive officer), Tomasz Kraus and Łukasz Haluch and is based in Kraków, Poland, & New York City, New York. The company is currently available in over 35 countries.

Brainly is used by more than 350M students, parents, and teachers every month, 30M of which are based in the United States. Since April 2020, its user base has increased by more than 75%.