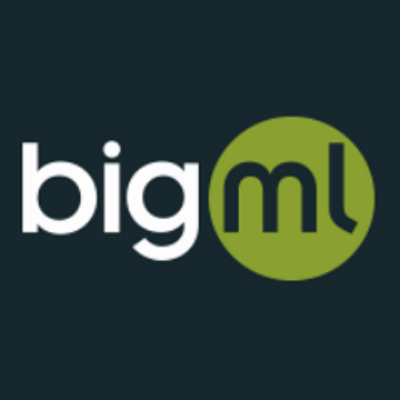 BigML is a leading Machine Learning company that helps thousands of businesses around the world make highly automated, data-driven decisions.

BigML has pioneered the Machine Learning as a Service (MLAAS) wave of innovation through its consumable, programmable, and scalable software platform streamlining the creation and deployment of smart applications powered by state-of-the-art predictive models.

BigML was founded in 2011 & is headquartered in Corvallis, Oregon.

BigML offers a wide variety of basic Machine Learning resources that can be composed together to solve complex Machine Learning tasks. Customers can access to those resources via the BigML Dashboard, an intuitive web-based interface, or programmatically via its REST API or a multitude of libraries and tools.

BigML is actively lowering the barriers of entry to make Machine Learning accessible. Since our founding in 2011, BigML has grown through grassroots adoption and reached important milestones along the way.