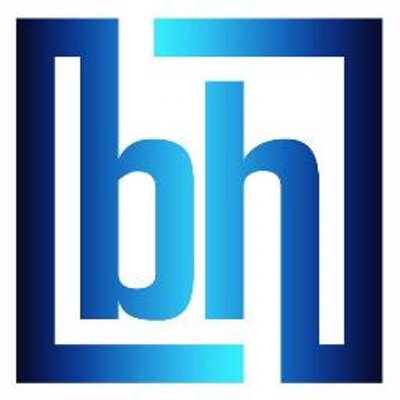 Berkshire Hathaway traces its roots to a textile manufacturing company established by Oliver Chace in 1839 as the Valley Falls Company in Valley Falls, Rhode Island. Chace had previously worked for Samuel Slater, the founder of the first successful textile mill in America. Chace founded his first textile mill in 1806. In 1929, the Valley Falls Company merged with the Berkshire Cotton Manufacturing Company established in 1889, in Adams, Massachusetts. The combined company was known as Berkshire Fine Spinning Associates.

Since 2016, the company has acquired large holdings in the major US airline carriers, and is currently the largest shareholder in United Airlines and Delta Air Lines, and a top three shareholder in Southwest Airlines and American Airlines. Berkshire Hathaway has averaged an annual growth in book value of 19.0% to its shareholders since 1965 (compared to 9.7% from the S&P 500 with dividends included for the same period), while employing large amounts of capital, and minimal debt.

Berkshire Hathaway is known for its control and leadership by Warren Buffett, who serves as chairman and chief executive, and Charlie Munger, the company's vice chairman. In the early part of Buffett's career at Berkshire, he focused on long-term investments in publicly traded companies, but more recently he has more frequently bought whole companies. Berkshire now owns a diverse range of businesses including confectionery, retail, railroads, home furnishings, encyclopedias, manufacturers of vacuum cleaners, jewelry sales, newspaper publishing, manufacture and distribution of uniforms, and several regional electric and gas utilities.

Berkshire Hathaway ranked #3 on the 2017 Fortune 500 list. It is the sixth-largest private employer in the United States (377,000 employees).