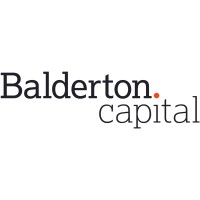 Balderton invests in companies with the potential to disrupt huge industries, and the ambition to scale globally.

Balderton was founded in 2000 as Benchmark Capital Europe, and became fully independent in 2007. Balderton is headquartered in London, United Kingdom.

Balderton has raised its second fund of 2021 on Nov 17– a $600M fund focused on early-stage companies – to support its mission to be the leading provider of venture capital and founder support to European startups with global ambitions.

Balderton’s portfolio companies benefit from its Build with Balderton platform of talent, marketing, finance and legal services. The Platform is wholly focused on giving founding teams the help they need to scale, including access to operational and functional services and an active community of peers.

Balderton has made over 300 investments with $5B in assets under management as of Nov 2021. Balderton’s portfolio companies have collectively raised more than $6bn in follow-on funding this year to date. 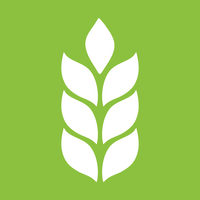 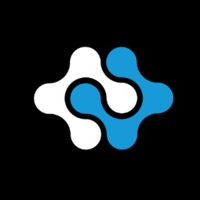 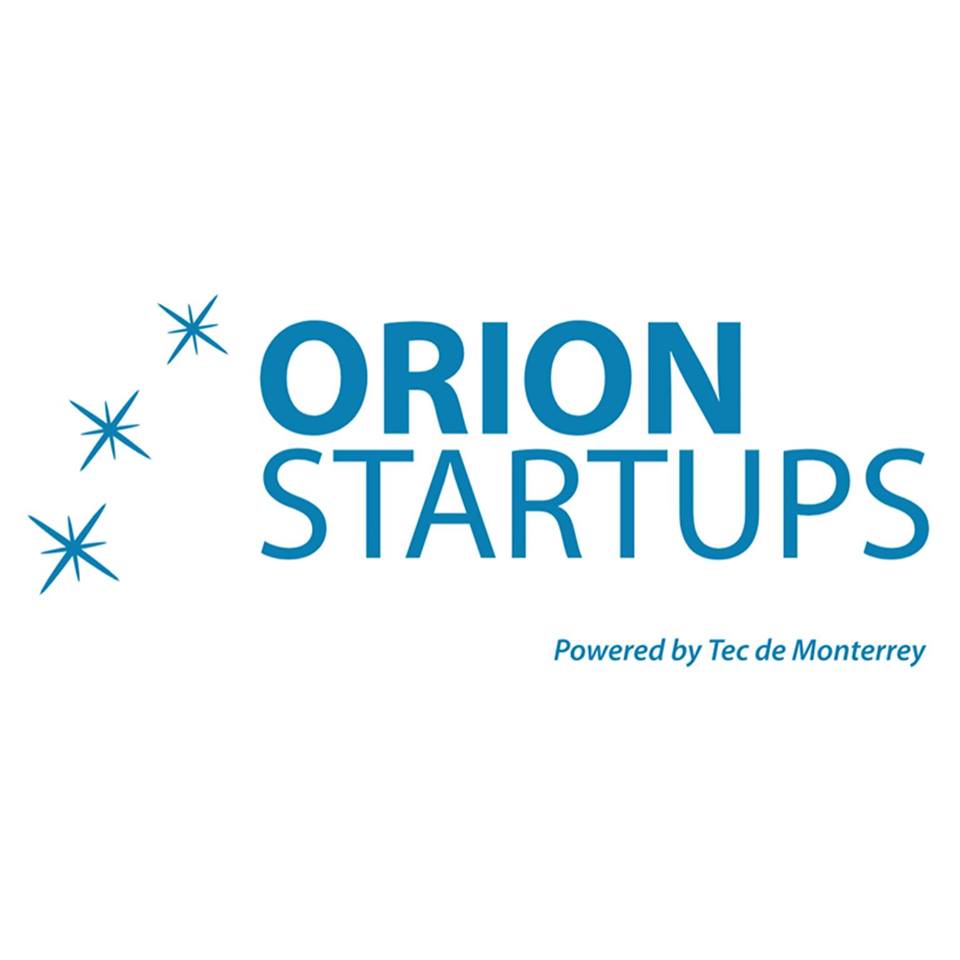 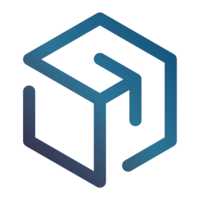 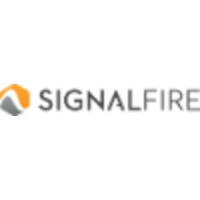 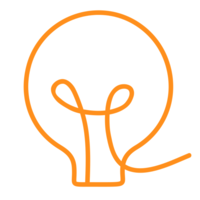 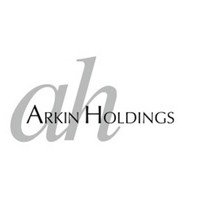 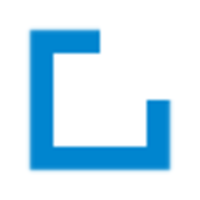 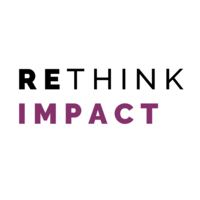 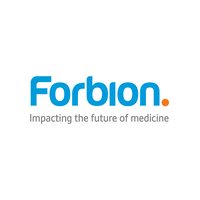 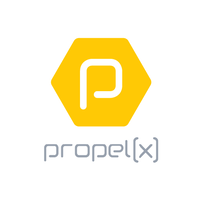 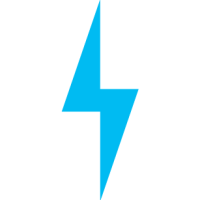 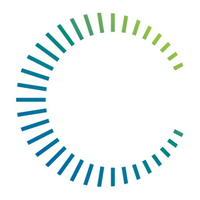 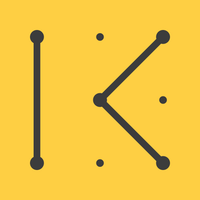 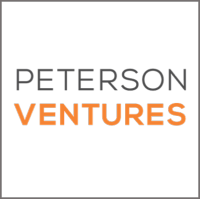 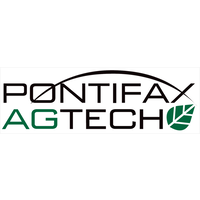 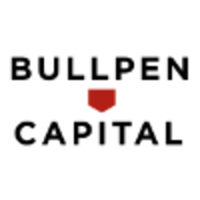 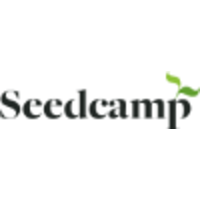 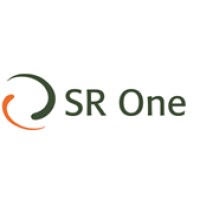 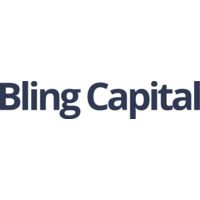