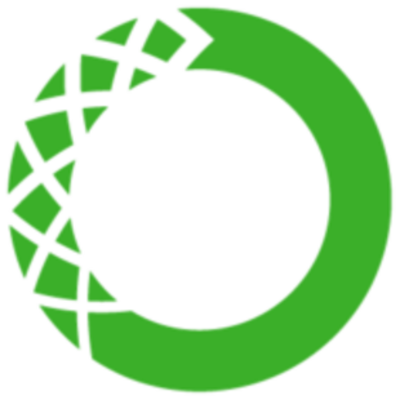 Anaconda is the world’s most popular data science platform and the foundation of modern machine learning.

Anaconda was founded in 2012 by Peter Wang & Travis Oliphant. The company was previously known as Continuum Analytics, and changed its name to Anaconda in June 28, 2017. Anaconda has its headquarter based in Austin, Texas, with additional offices in New York and Germany.

The Anaconda distribution is used by over 15 million users and includes more than 1500 popular data-science packages suitable for Windows, Linux, and MacOS. Anaconda distribution comes with more than 1,500 packages as well as the conda package and virtual environment manager. It also includes a GUI, Anaconda Navigator, as a graphical alternative to the command line interface (CLI).

Anaconda Navigator is a desktop graphical user interface (GUI) included in Anaconda distribution that allows users to launch applications and manage conda packages, environments and channels without using command-line commands. Navigator can search for packages on Anaconda Cloud or in a local Anaconda Repository, install them in an environment, run the packages and update them. It is available for Windows, macOS and Linux.

Anaconda Cloud is a package management service by Anaconda where you can find, access, store and share public and private notebooks, environments, and conda and PyPI packages. Cloud hosts useful Python packages, notebooks and environments for a wide variety of applications.

Anaconda is backed by Citi Ventures, General Catalyst, BuildGroup including others. The company raised $5M in its last financing on late May 2018. The round brings Anaconda's total funding to $45.3M to date.

Anaconda named a May 2019 Gartner Peer Insights Customers’ Choice for Data Science and Machine Learning Platforms. The company has also received many other awards and recognitions since its inception.