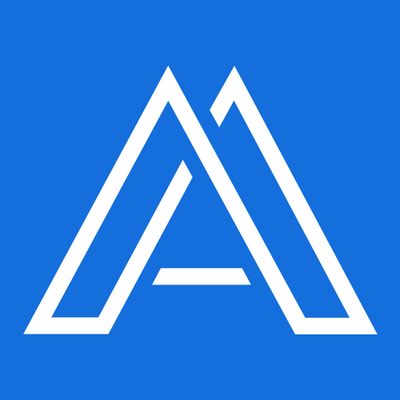 Alluxio is a developer of open source data orchestration software for large-scale analytics and AI/ML workloads.

Alluxio was initially started by Haoyuan Li at UC Berkeley's AMPLab in 2013, and open sourced in 2014. The company is headquartered in San Mateo, California.

Alluxio can be deployed on-premise, in the cloud (e.g. Microsoft Azure, AWS, Google Compute Engine), or a hybrid cloud environment. It can run on bare-metal or in a containerized environments such as Kubernetes, Docker, Apache Mesos.

Alluxio is backed by Andreessen Horowitz, Seven Seas Partners, Volcanics Ventures, and others. The company raised $50M in Series C round on Nov 16, 2021. This brings Alluxio's total funding to $73M to date.