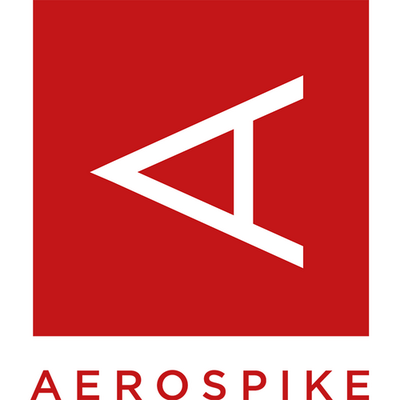 Aerospike is the company behind the Aerospike open source NoSQL distributed database which has a horizontally scalable high-speed lightweight data layer.

Aerospike, formerly known as Citrusleaf, was founded in 2009 by database and networking industry veterans CTO Brian Bulkowski and Vice President of Engineering & Operations Srini V. Srinivasan. The company rebranded to Aerospike in 2012. The company is based in Mountain View, California.

Aerospike Database is written in C, and operates in three layers: a flash optimized data layer, a self-managed distribution layer and a cluster-aware client layer. The distribution layer is replicated across data centers to ensure consistency. The replication also allows the database to remain operational when an individual server node fails or is removed from the cluster. The smart client layer is used to track the cluster configuration in the database, and manages communications in the server node.