Udaan- A B2B E-Commerce Unicorn From India, Is Just Keep Getting Bigger!

Udaan- A B2B E-Commerce Startup And The Fastest Company Ever To Become A Unicorn In India! 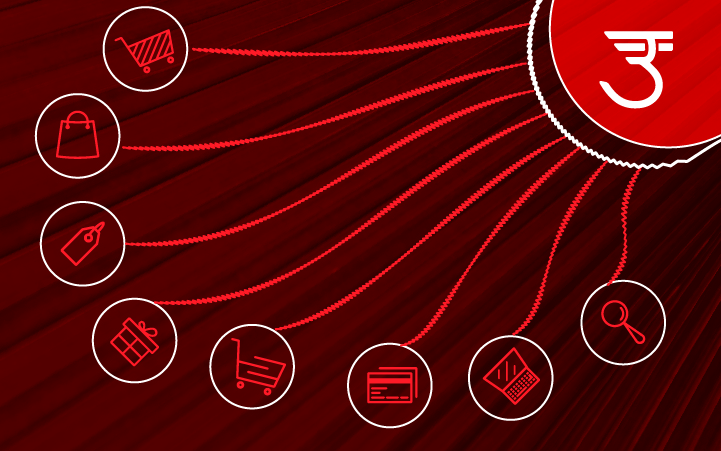 Udaan, founded in 2016 by Amod Malviya, Sujeet kumar, & Vaibhav Gupta- three former employees at Flipkart. The company reached to a billion dollar valuation in just two years, when they raised their "Series C" of $225M funding on early Sep, 2018.

That was just the begining for them, in less than a year Udaan pushed it's valuation to $2.3B. which is more than a double from its previous $1B valuation in Sep 2018. The new valuation came from its latest "Series D" financing on Aug 30, 2019, when the company secured a whooping $300M in funding. Udaan now has a total of over $670M in funding to-date.

Udaan has attracted some prominent investors such as: Lightspeed Venture Partners, DST Global, GGV Capital, Altimeter Capital and many others.

Udaan, a network centric B2B trade platform that is designed specifically for small & medium businesses in India. The company brings traders, wholesalers, retailers and manufacturers in India on to a single platform. Udaan's platform has more than 1,50,000+ buyers and sellers from 29 states across India.

You can find a list of other unicorns in India: Indian Unicorn