TransferWise Just Secured $292M At A $3.5B Valuation, Becomes The Most Valuable FinTech in Europe! 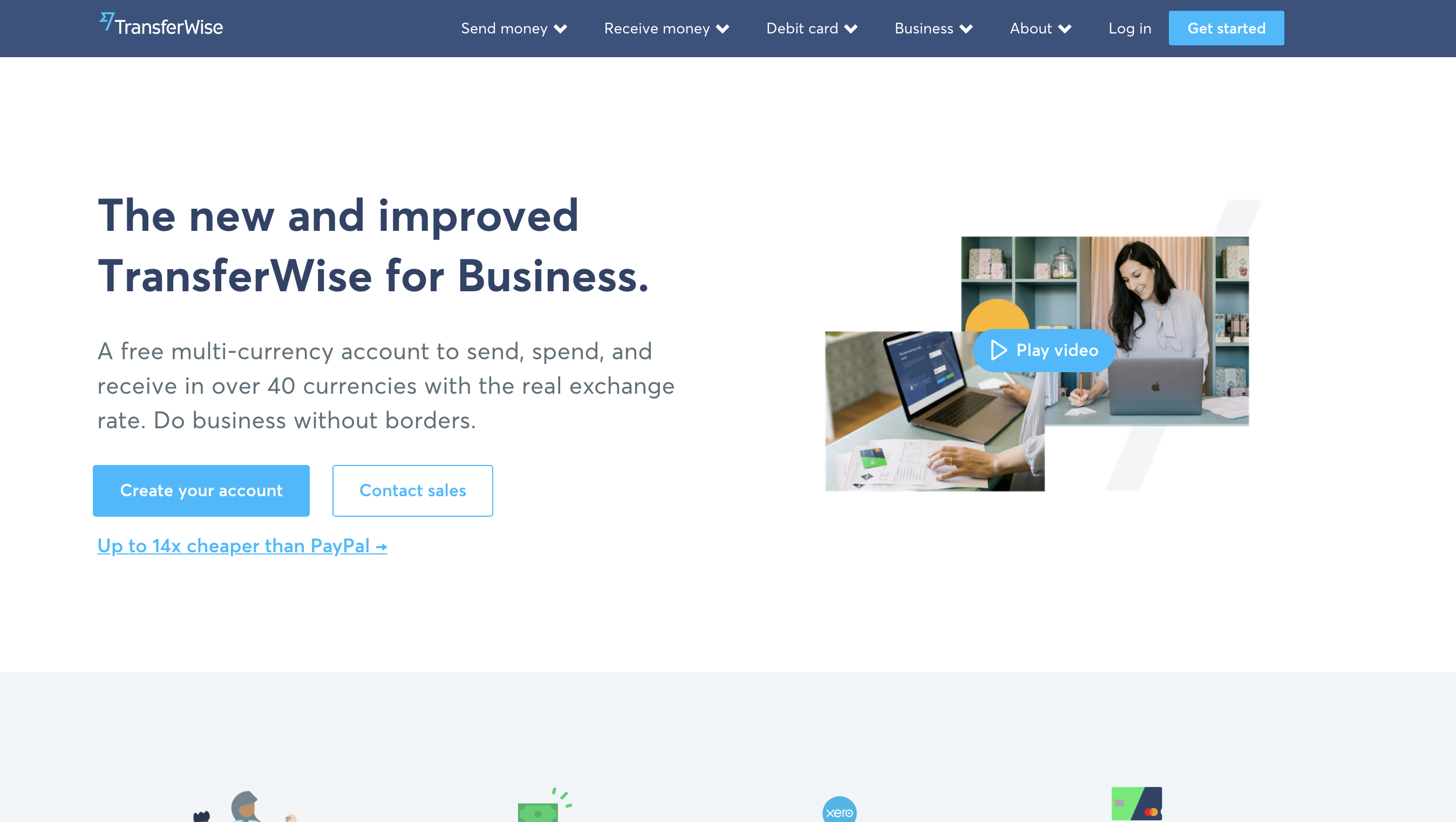 TransferWise, the London-headquartered international money transfer service, supporting more than 750 currency routes across the world including GBP, USD, EUR, AUD and CAD, and provides multi-currency accounts. The company has just secured a new $292M secondary round, doubling it's valuation to $3.5B. The company was previously valued at $1.6B, on Nov 2, 2017, when they cashed a $280M in a "Series E" round.

TransferWise's latest funding was led by Vitruvian Partners, Lone Pine Capital, Lead Edge Capital along with it's existing investors Andreessen Horowitz, Baillie Gifford, as well as BlackRock. This recent $3.5B valuation, makes them the most valuable fintech start-up in Europe, ahead of OakNorth (a UK based digital bank for small and medium sized companies that providing business and property loans) which was valued at $2.8B in Mid Feb, 2019.

TransferWise routes most payments not by transferring the sender's money directly to the recipient as it is in the case of SWIFT, but by matching the amounts with other TransferWise's users sending the other way around. TransferWise then uses these pools of funds to pay out transfers via local bank transfer. In 2018 TransferWise's net profit reached $8 million and its customer-base reached 5 million, who collectively transfer around £4 billion per month.

TransferWise currently has more than 1,600 employees worldwide and will hire 750 more over the next 12 months, according to a MSNBC report. Every year it estimates it saves customers £1 billion in bank fees. The service currently supports 1,600 currency routes, and is available for 49 currencies.