Stripe Raises Another $250M, Pushing It's Valuation To $35B And Becomes The 3rd Most Valuable FinTech In The World!

Stripe Has Raised A New $250M in Funding With A $35B Pre-Money Valuation And Becomes The 3rd Most Valuable FinTech After Ant Financial & Lufax! 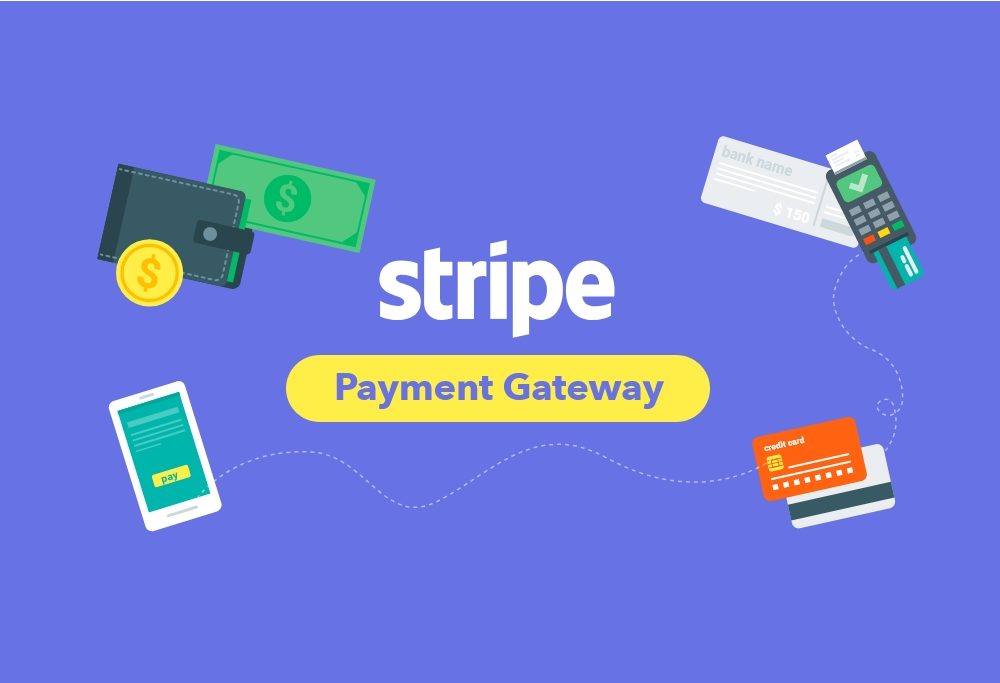 Stripe, the leading online payments processor has raised $250M in a new funding round, sourced from investors including venture capital firms General Catalyst, Sequoia and Andreessen Horowitz. The round brings the company's valuation to a staggering $35B.

Stripe was previously valued at $22.5B in Jan 2019, when they secured $100M from a "Series E" financing. The company's other backers include Khosla Ventures, Tiger Global Management, and PayPal co-founders Peter Thiel, Max Levchin, & Elon Musk among many others. Stripe's new $35B valuation also makes them the 3rd most valualable fintech in the world, after Ant Financial & Lufax "The 20 Most Valuable FinTech Companies In The World!" an article published on July 28, 2019. Square with $34B+ market cap is the 4th most valuable fintech in the world.

Stripe, an official partner of Facebook’s cryptocurrency project Libra, processes hundreds of billions of dollars in payments annually for many of the largest internet-based companies, including Amazon, Airbnb, Shopify, Under Urmour, Salesforce, Booking.com, DigitalOcean, OXFAM and Uber. And they are growing exponetially. Stripe has a new total funding of $1.15B to date.