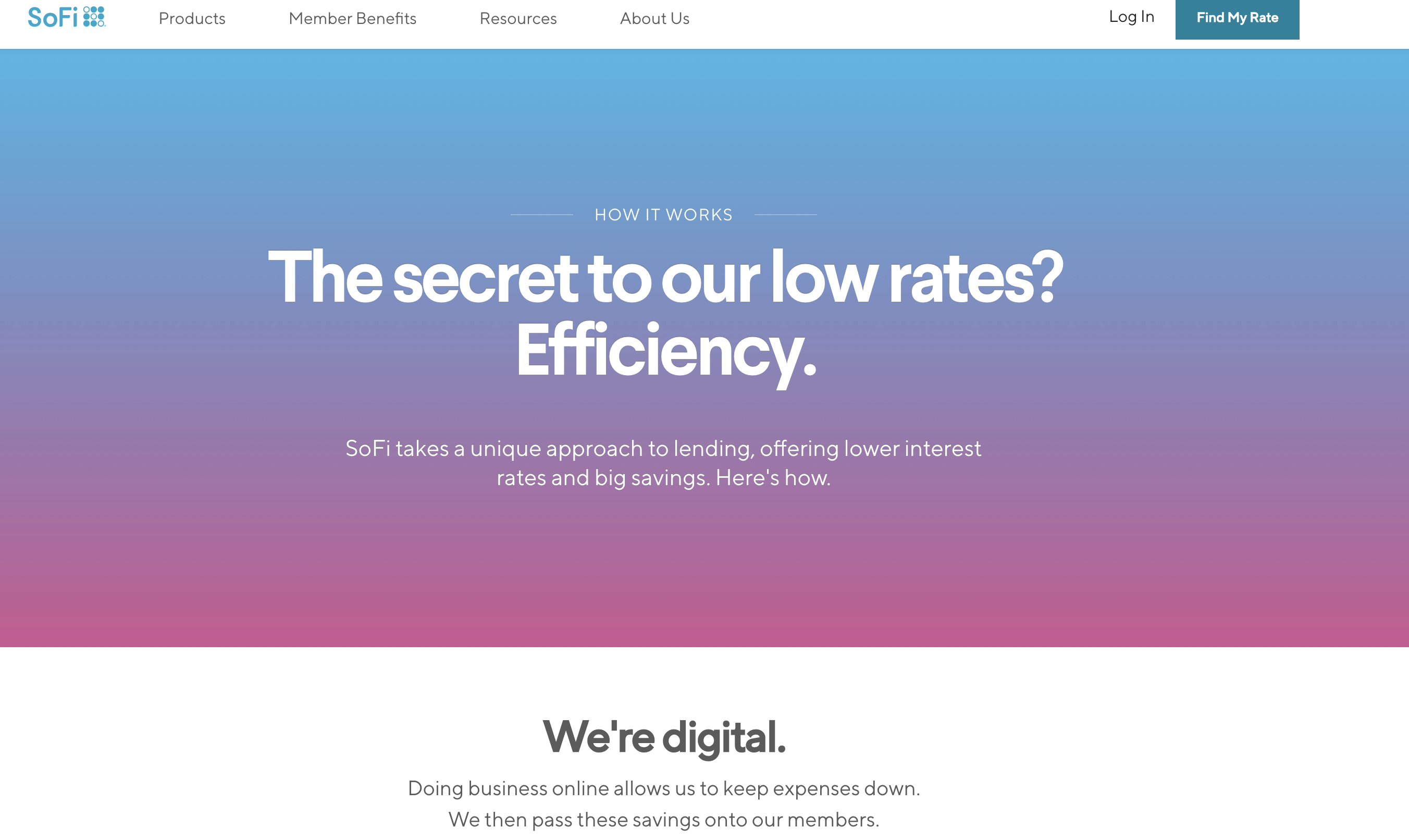 SoFi, an online personal finance company, providing student loan refinancing, mortgages and personal loans; has just raised a whooping $500M from Qatar Investment Authority, in a "Private Equity" fundraising event. This new fundraising giving the company a valuation of over $4.3B, which makes them one of the most valuable fintech in the world.

SoFi has prior investments from leading VCs such as SoftBank, Silver Lake Partners, Third Point Ventures, Baseline Ventures, Morgan Stanley, Wellington Management, & DCM Ventures among others. The company now has a total of $2.5B in funding, putting them to the list of most well funded fintech startup in the world. SoFi's previous fundraising was a "Series F" on Feb 24, 2017, where they secured a $500M from Silver Lake Partners and 5 other investors.

As of September 2013, SoFi had funded $200 million in loans to 2500 borrowers at the company’s 100 eligible schools. In November 2013, the company announced a deal with Barclays and Morgan Stanley to create a bond backed by peer-to-peer student loans, and this would create the first securitization of these loans to receive a credit rating.