GitLab, A SF Based DevOps Platform Raises $268M More Than Doubles Its Valuation To $2.75B!

GitLab, A SF Based DevOps Platform Just Raised $268M, More Than Doubles Its Valuation To $2.75B In Less Than A Year! 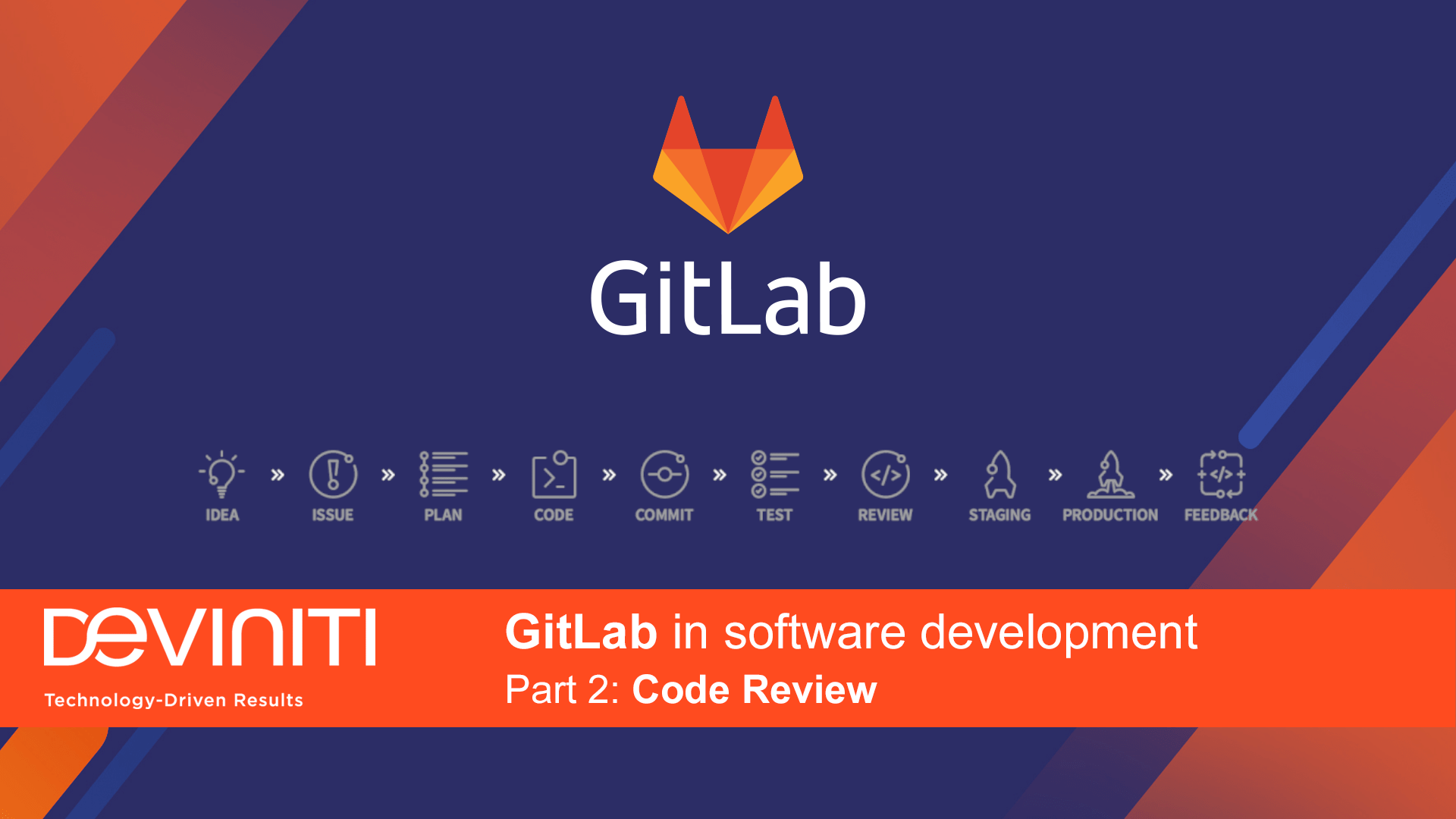 GitLab said it is now valued at $2.7 billion, well over double the valuation from its previous $1.1B valuation during their series D round last year. With plans to go public next year, GitLab is using the Series E funding to further develop its platform, adding key features in areas like monitoring, planning and security.

In the past year, GitLab has more than doubled its employee count to support the over 100,000 organizations that use GitLab; including Ask Media Group, Charter Communication, Delta Air Lines, Goldman Sachs, Ticketmaster, Nvidia, and many more. GitLab recently placed 32nd on the 2019 Forbes Cloud 100 List and was awarded the Inc. Best Places to Work award for commitment to an all-remote workforce.

GitLab is similar to GitHub in many regards, as it also offers code-hosting repositories that allow developer teams to work together on shared projects. But GitLab has been turbocharging its broader push into the developer workflow, covering all facets of development, deployment, security, and monitoring. GitLab, in its own words, wants to be recognized as a “complete DevOps platform.”

GitLab's code was originally written in Ruby, with some parts later rewritten in Go, initially as a source code management solution to collaborate with his team on software development. It later evolved to an integrated solution covering the software development life cycle, and then to the whole DevOps life cycle. The current technology stack includes Go, Ruby on Rails and Vue.js.